Home » Will 2023 be the Year of the Electric Vehicle?
Uncategorized

Will 2023 be the Year of the Electric Vehicle? 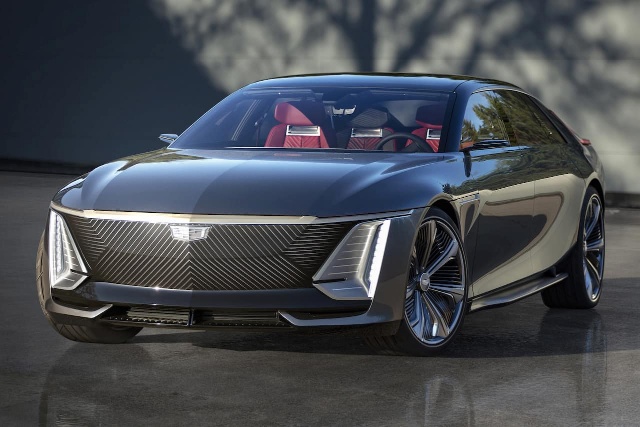 After many failed attempts to compete with internal combustion engines in the early 1800s, Electric Vehicles (EVs) regained popularity in 2020, primarily due to environmental concerns, high fuel costs, and federal tax incentives. Over the past few years, the automotive industry has shifted its focus to EVs.

In 2023, most of the major and some new automakers plan to introduce more than 40 new EVs, fueled by government mandates and changes in consumer perception and demand.

Battery technology, more extended mileage range, and shorter charging times continue to improve each year, dispelling consumer perception and building confidence in the dependability of EVs. In 2023, a slew of affordable EVs was launched with all-electric mileage that ranges from 200 to 300 miles per charge. The time it takes to recharge an EV has also dropped, from overnight to only 30 minutes with a fast charger.

During the pandemic, a computer chip shortage limited the production of new vehicles. However, the future looks promising, especially since the U.S. government has announced incentives to encourage more companies to produce computer chips here.

Costs of Owning an EV

Prices have also dropped in the past few years. The costs of some EVs are now comparable to gasoline vehicles, especially when factoring in the $7,500 federal tax incentive on EVs and some plug-in hybrids, recently announced by the White House. It’s now possible to purchase a well-equipped EV for less than $30,000 MSRP.

Although the cost of maintaining an EV is less than a gasoline vehicle, some insurance companies charge higher rates since EV equipment costs more to repair or replace. According to AAA, EV owners can save an average of $330 per year in maintenance costs.

A recent study from the U.S. Department of Energy’s National Renewable Energy Laboratory and the Idaho National Laboratory estimates that EV car owners can save an average of $14,500 on fuel costs over a 15-year period, which is about $1000 a year.

Price of Gas vs. Electricity

The cost of charging an EV is significantly higher at public pay stations than having a home fast charger. The U.S Department of Energy estimates that 70% to 80% of EV owners charge their vehicles at home using AC Level 1 or AC level 2 chargers.

Passage of the recent $1 trillion infrastructure bill is also expected to spur sales since $7.5 billion is set aside over the next five years to build over 500,000 charging stations in 35 states.

By 2025, sales of plug-in vehicles will increase from 6.6 to over 20.6 million, according to the Bloomberg NEF. Additionally, by 2025, EV sales will become one-quarter of new vehicle sales worldwide. They will make up more than two-thirds of passenger vehicles by 2040, led by China and Europe, according to Bloomberg NEF’s Economic Transition Scenario.

2023 Will be the year of the Electric Vehicle. EVs Launching in 2023 include: 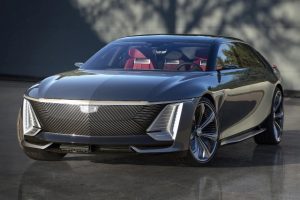 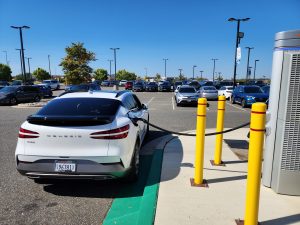