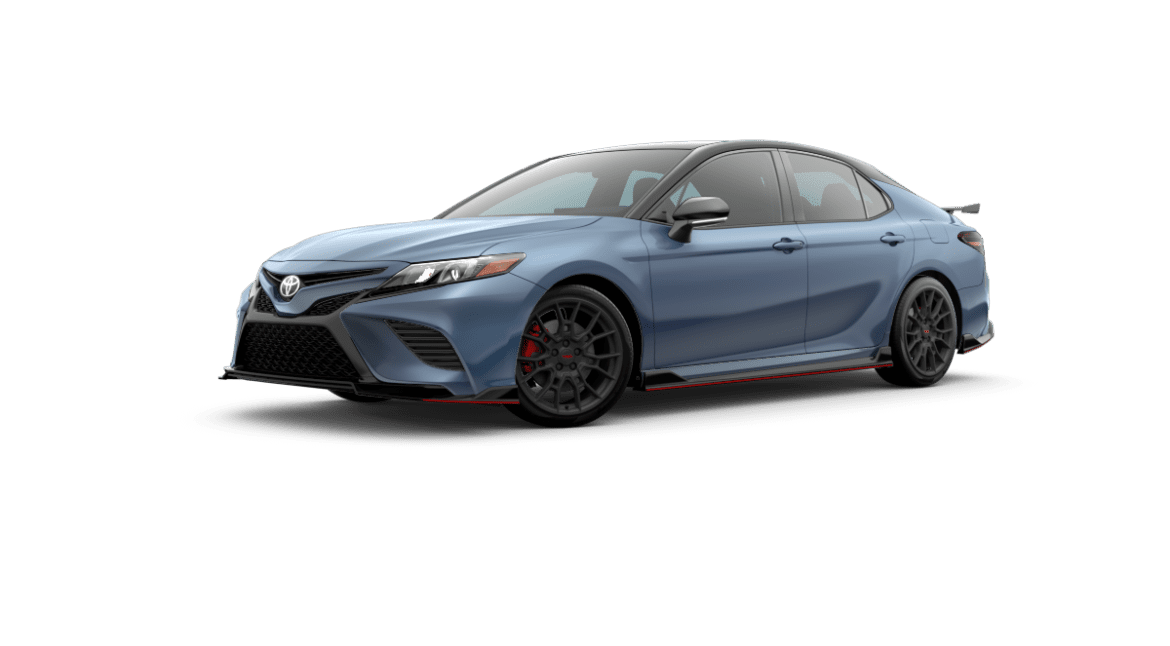 The 2022 Toyota Camry, redesigned and reengineered last year with an aggressive style and a high-performance engine, doesn’t look like a Camry but has all the attributes that have made it the top-selling sedan in the U.S. for more than 18 years straight.

This year, there are no significant changes to the performance-based 2022 Toyota Camry TRD, which was factory tuned with a powerful engine, dual exhaust, and TRD badging by Toyota’s racing division.

In its eighth generation, the 2022 Toyota Camry, rebuilt for the 2021 model year, comes in thirteen different variants and eight trims, including hybrids and the TRD model. The new Camry is far more responsive and fun-to-drive than its predecessor.

Power: A standard 2.5-liter naturally aspirated four-cylinder engine powers the LE, SE, and Nightshade Edition, while the XLE, XSE, and TRD include a 24-valve DOHC 3.5-liter six-cylinder generating 301 horsepower with 267 pound-feet of torque and mated with an eight-speed automatic transmission. All-wheel drive is standard on the 3.5-liter and optional on the 2.5-liter models.

A Preview of the 2022 Range Rover: New Levels of Emotional Engagement