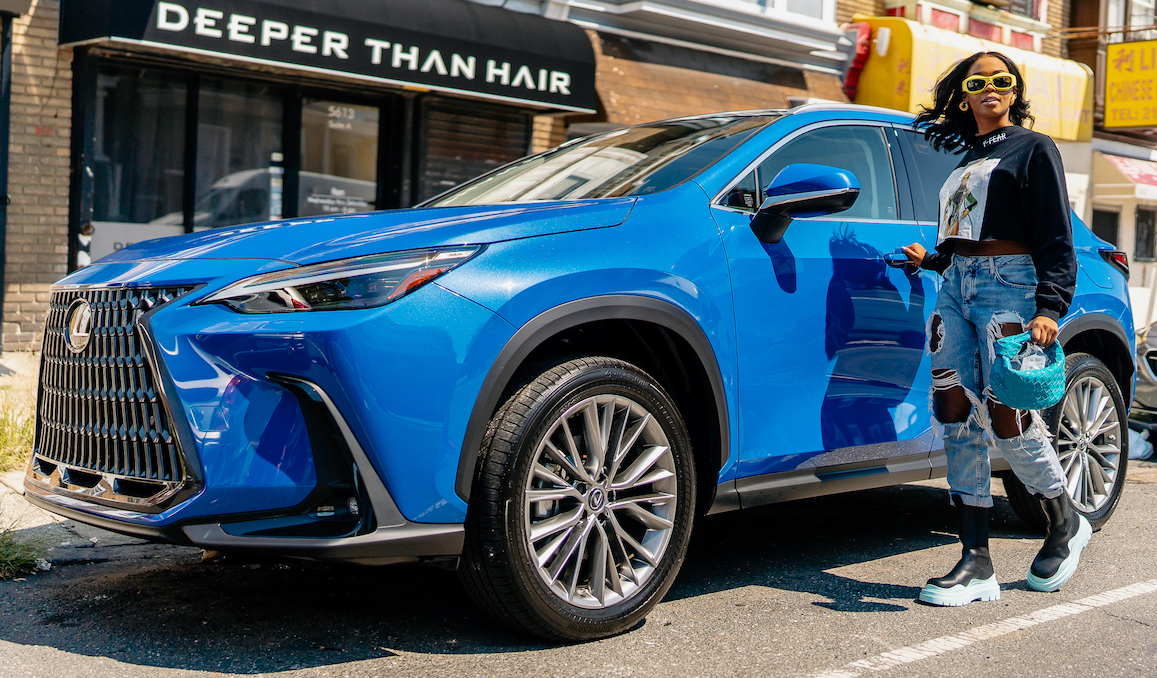 It was an energetic weekend in “The City of Brotherly Love” with Nafessa Williams as the “Black Lightning” actress gave Automotive Rhythms a glimpse into her world of film, philanthropy, and entrepreneurship while rolling around town in a Grecian Water 2022 Lexus NX 350 Luxury AWD. You’ll also see the Philly native starring in the upcoming Whitney Houston biopic “I Wanna Dance With Somebody.” 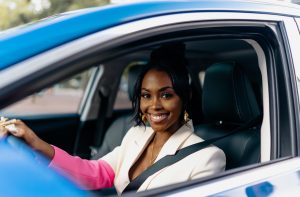 To integrate the luxury brand with urban lifestyles and culture, Lexus has utilized the NX over the past year as a platform for Black entertainers, pro athletes, social influencers, and thought leaders to express themselves to their audiences in another light. For example, from a philanthropic perspective, Nafessa is a stern believer in uplifting the community that uplifted her. The jubilation we witnessed while she spoke and practiced with the cheer squad teens was priceless, yet fulfilling since our youth need increased inspiration from those that have previously walked in their shoes.

“Yes, it felt good cruising through my childhood neighborhood in the NX to visit the Northwest Raiders, who I sponsor and previously cheered for,” stated Williams. “Wow, returning brought back that competitive energy of wanting to be the best team in the city. I got that from growing up right here in Philly!” 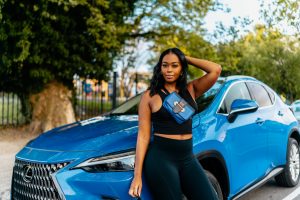 As I always say, “lead by example so your child becomes the example.” Correspondingly, safety is a crucial tenet for mentoring younger girls. As a big sister and protector, Nafessa is a fan of Lexus Safety System+ 3.0 (LSS+ 3.0), which adds confidence and assurance to her drive. The advanced LSS+ 3.0 includes a new E-Latch and Safe Exit Assist that uses blind-spot monitors to prevent occupants from opening a door if the Lexus detects another vehicle approaching too close. 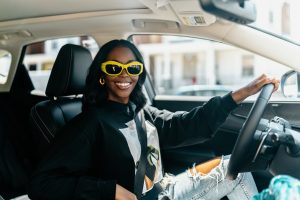 When she’s in her entertainment element, the actress and entrepreneur exhibits pinpoint focus to accomplish her multitude of studio responsibilities. For example, Nafessa just finished filming the role of Robyn Crawford in “I Wanna Dance with Somebody,” directed by Kasi Lemmons. Additionally, she recently wrapped Lee Daniels’ FX pilot, “The Spook Who Sat by the Door,” opposite Y’lan Noel and Nathan Darrow. Moreover, the performer finalized the production of “A Holiday Chance” with Sharon Leal. But more importantly, Nafessa Williams completed the 4th and final season of the CW Series Black Lightning alongside Cress Williams and China Anne McClain. Her character was notably the first Black lesbian superhero ever portrayed on television. Other TV credits include the CBS Series Code Black and her recurring role on the hit Showtime Series Twin Peaks.

The Philly native worked meticulously from the ground up to manifest her dreams. On the feature side, she can be seen in the Deon Taylor’s “Black and Blue,” starring Naomie Harris, Frank Grillo, and Tyrese Gibson. Lastly, Nafessa plays in the Sundance hit “Burning Sands,” which streams on Netflix. For entertainment outside of the big screen, she revels in newfangled automotive technology with a 14″ touchscreen and Lexus Interface. It uses cloud-based connectivity and a “Hey Lexus” voice assistant to satisfy driver requests. Connecting her phone is seamless using Wireless Apple CarPlay to take calls or chill out to the symphony of her favorite artists through the 17-speaker Mark Levinson premium audio system. More importantly, wireless phone charging is a must.

To enjoy the day after touring Nafessa’s neighborhood, we set course to a few iconic Philadelphia locations such as Boat House Row, the Philly Museum of Art and Rocky Stairs, the Ben Franklin Bridge, and the popular LOVE Sculpture at John F. Kennedy Plaza where locals and tourists alike visit incessantly for selfies and photos with friends and family. While cruising, she took note of her driver-inspired cockpit, designed with the philosophy of perfect balance where key features are placed within reach and right where you need them.

When prepping for scenes, Nafessa is all about fashion and beauty care whether it’s with hair styling, her wardrobe, or the appeal of the NX which is blessed with an attention-grabbing spindle grille, LED headlights, LED “blade” taillamps, and sporty styling including 20” 20-spoke alloy rims. Expect an MSRP of $49,000 for the 2022 NX-350 Luxury AWD model, and make sure to tap into the Digital Key. It lets the driver use their phone as a key without having the fob present.

Collaborations are essential for success; therefore, keep upping your game people while giving back to those in need. And please go, “experience amazing!”

Enriching the Year of the EV is the...

BMW i Vision Dee Comes to Life at...