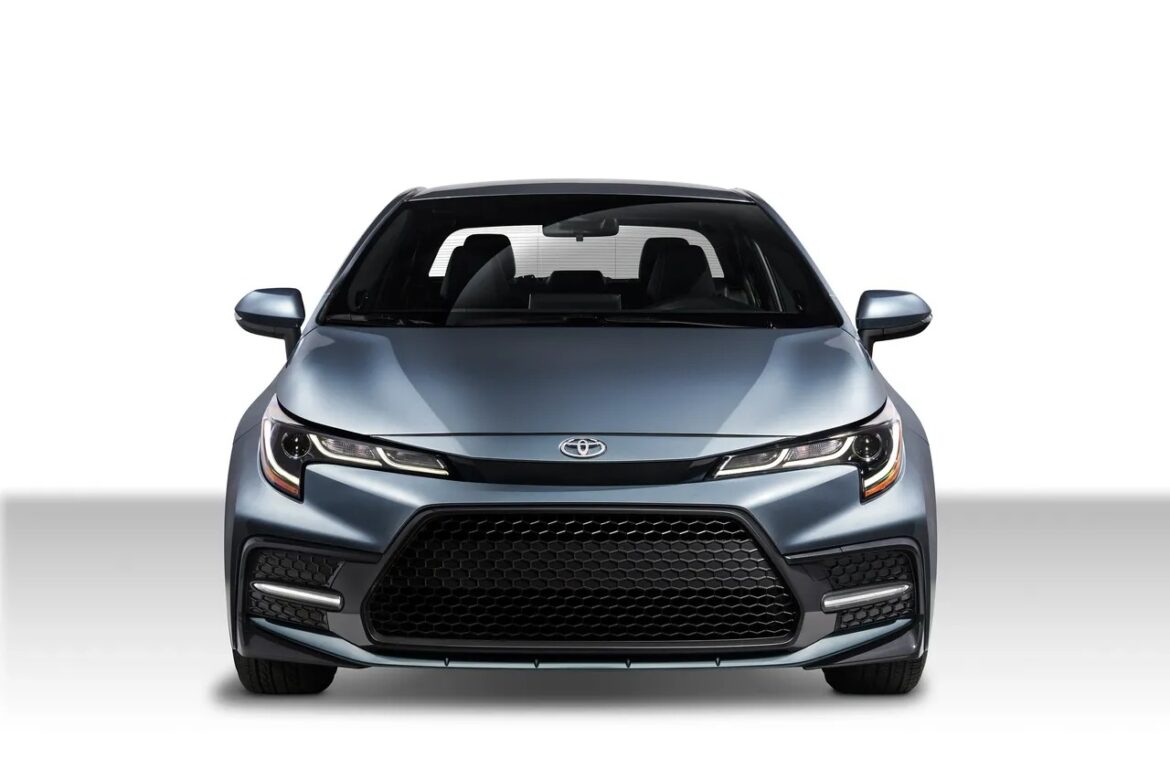 When the Toyota Corolla was first imported to the U.S. in 1968, it began earning a reputation for reliability which led to its popularity here and around the world. Now in its 12th generation, the World’s top-selling compact car is facing stiff competition and will no longer rely solely on its stellar reputation of dependability.

Competing in the under $20,000 compact car category, the 2020 Toyota Corolla is up against some fierce opponents that offer style, sportiness, and reliability. The compact car class includes the Honda Civic, Mazda3, VW Jetta, Hyundai Elantra, Kia Forte, and the Chevy Cruze. However, the Corolla offers the best price in the class.

The new engine and suspension in the Corolla are ideal for city driving, offers best in class fuel economy, and has a sportier look. Although sportiness is not part of its character, since the 2020 Toyota Corolla was designed for mass market appeal. The entry-level Toyota Corolla L has a starting MSRP of $19,500 and offers premium value at an affordable price range.

The price rises with other trim levels that include LE, SE, XLE, and XSE. The L, LE, and XLE are powered by a 1.8-liter four-cylinder engine that generates 139 horsepower and averages 38 mpg highway.

I tested the 2020 Toyota Corolla XLE that came with the optional 1.8-liter four-cylinder engine which generates 169 horses and averages 37 mpg highway and 29 mpg city. The CVT transmission gives it a smooth and agile ride.

The 2020 Corolla sedan and hatchback received a 5-star safety rating from the National Highway Traffic Safety Administration (NHTSA) and a “Top Safety Pick” from the Insurance Institute for Highway Safety (IIHS).