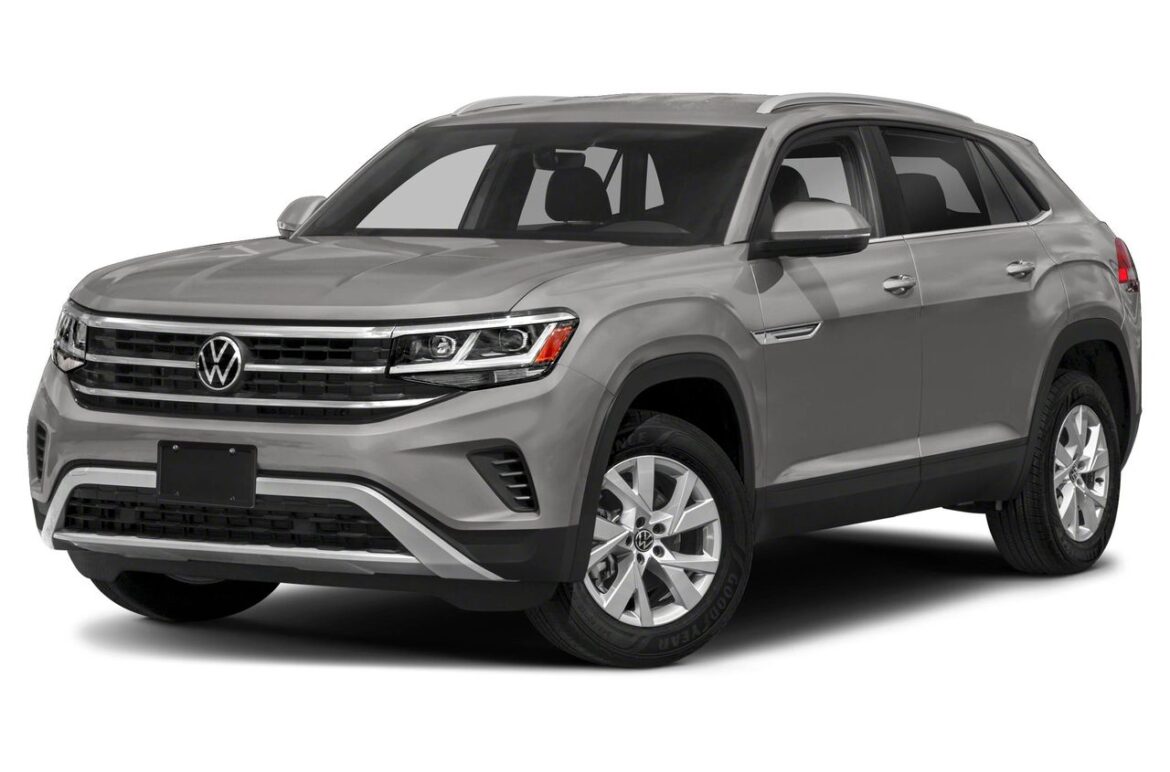 As long as SUVs are outselling sedans in the United States, automakers like Volkswagen will continue introducing new models to meet consumer demands. It is the reason Volkswagen decided to assemble the midsize Atlas at its manufacturing facility in Chattanooga, Tennessee.

The 2020 Volkswagen Atlas Cross Sport is a smaller version of the midsize Atlas SUV launched in twenty-seventeen. It is two inches shorter and has five seats, instead of seven in the Atlas. They both expand VWs reach into the popular midsize SUV segment.

The VW Atlas Cross Sport is identical to its sibling except for a more sporty roofline. It has the same interior and engine as the Atlas. Despite the shorter trim and removal of the third-row seats, the Cross Sport has plenty of passenger and cargo space.

Built on the same 117.3-inch wheelbase as the Atlas, the Cross Sport has 111.8 cubic feet of passenger space, including 40.4 inches of rear legroom. There are 40.3 cubic feet of luggage space behind the sliding second-row seats and 77.8 cubic feet with the second row folded.

The Atlas and the Cross Sport have the same engine options: a standard 2.0-liter turbocharged four-cylinder engine that gets 235 horsepower or an optional 3.6-liter six-cylinder generating 276 horsepower. Both versions have an eight-speed Tiptronic automatic transmission with either front- or all-wheel drive.

The VW Atlas Cross Sport, designed for the American market, is among Volkswagen’s best-selling vehicles. Last year, it sold over 80,000 Atlas SUVs in the U.S., which influenced its decision to expand the model range. Together, the Atlas, with its best-selling midsize Tiguan crossover SUV, accounted for 53% of VW sales. At the same time, SUVs made up 52% of all vehicle sales in the U.S.

The 2020 Atlas Cross Sport, built on an SUV platform, is fun to drive and performs like a crossover on urban streets and freeways. The lower roofline and smaller trajectory reduces overhand in the front and rear and adds to its charming look.

Now that the 2021 models are going on sale at dealerships, you can probably get a good deal on a 2020 Volkswagen Atlas Cross Sport. That’s if you can still find one.

The starting priced on the base front-wheel-drive model is $30,545 MSRP. The combined EPA fuel rating on the smaller engine is 22 mpg. The all-wheel-drive version averages 20 mpg, while the larger engine averages a combined 19 mpg. The price goes up to $35,000 MSRP for the top-of-line SE Technology model.