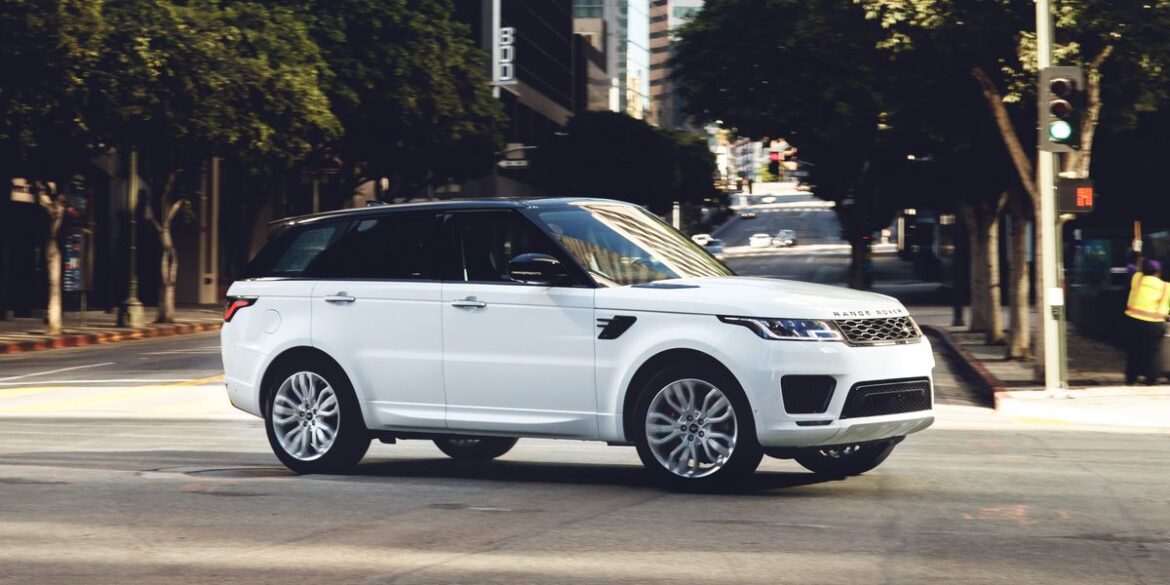 The 2020 Range Rover Sport HSE is the athletic version of Land Rover’s Range Rover luxury SUV. In a class of its own, this review explains why the Range Rover SUV invokes the aspiration of those who associate it with luxury and status, as well as, on- and off-road performance.

First introduced in 2005, the 5th generation 2020 Range Rover Sport model which was launched in 2014, now comes with a range of gasoline, diesel, plug-in or mild-hybrid powerplants. They all ride on Land Rover’s four-wheel-drive and eight-speed automatic transmissions platform.

I had the pleasure of test driving the 2020 Range Rover Sport HSE model. However, if you are seriously considering the Range Rover Sport, there are several trims, price ranges, engines, and features to choose from.

The 2020 Range Rover Sport, which has a lighter frame and improved fuel economy, includes several other additions from the previous model year. Some include: a standard mild-hybrid drive-train, a plug-in hybrid, a supercharged eight-cylinder, a turbocharged six-cylinder diesel, optional third-row seating, and the high-performance SVR model. Apple CarPlay and Android Auto are standard on all vehicles.

Standard safety features include a rearview camera, low-speed emergency braking, parking sensors, and lane departure assist and warnings. Other standard and optional performance and safety technology depends on the model.

Price ranges for the 2020 Range Rover Sport starts at $68,650 MSRP for the base SE model and $74,250 for the HSE. The SE and HSE can be upgraded with the optional turbodiesel engine for $750; or the plug-in hybrid for $4,750 MSRP. The plug-in hybrid combines a 2.0-liter 296 turbocharged Si4 gas engine and a high capacity 141 horsepower electric motor to deliver a total of 398-horsepower.

Other models in the Range Rover Sport lineup includes the HST for $82,950 MSRP and the high-performance HSE Dynamic for $86,500 MSRP. It has the same features as the HSE and comes with the 518-horsepower 5.0-liter supercharged eight-cylinder engine.

Range Rover Sport Autobiography Dynamic starts around $88,990 and offers a choice between three diesels, a mild-hybrid or a gasoline engine. The top of-the-line SVR starts at $114,500 and comes with the 575 horsepower 5.0-liter supercharged eight-cylinder engine, electronic air suspension, sporty styling and a list of other luxury features.

Subscribe to my auto blog for more new car and truck reviews at www.randolphp.sg-host.com